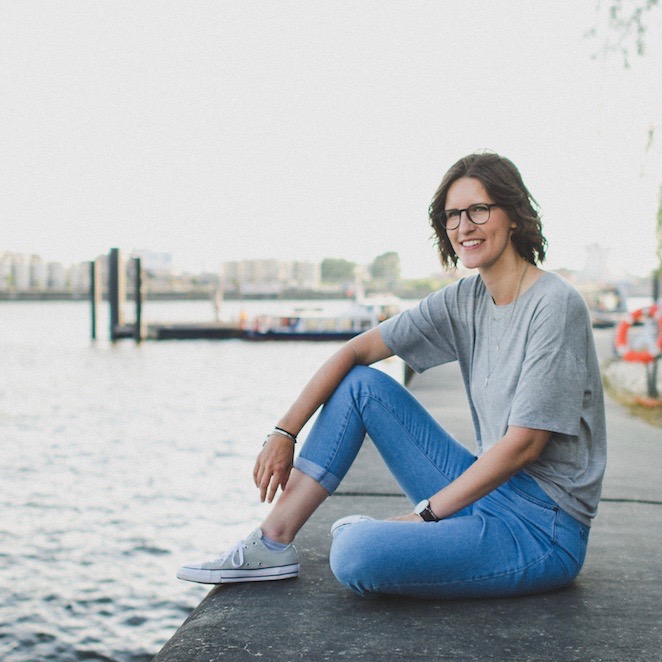 Now I am sure, that if I would spend some more time and learn more about facebook ads I might be able to make it work for me. But for my first ever experience with the service I have to say, it was a disaster.

I posted the ad for four days. First, nothing happened. Then I started receiving messages. Not only were most of those not written in any language I could actually understand, but the ones I did understand were middle aged men asking me out for coffee. When I asked if this was work related – well it wasn’t.

But the whole thing really reached it’s peak, when one of the lovely guys asked, whether I would like to see a pic of his private parts. Well let’s just say he never waited for my reply and just sent a photo anyways…

What can I say. I know I am not the only woman on the internet who has received such a photo. I just can’t help but ask myself what people are thinking! I mean did he really think I would text him back asking him to hook up? And how does anyone think it is ok to send these kinds of things around in the internet? I mean I could see his facebook profile, it was not like it was a completely anonymous message. What has our world come to?

I guess it was partly my fault, right? I mean what was I thinking, putting out an ad with a photo of my face on it. I was basically asking for it, wasn’t I? For those who didn’t get that bit of irony right there: no, I was not asking for it. I was trying to make people aware of my ver professional marketing services, I didn’t ask for this and I don’t think this is ok. 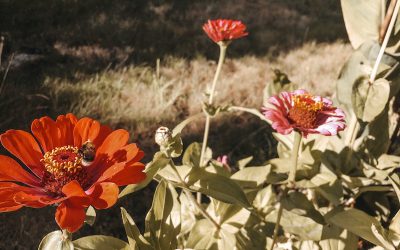 How to stop procrastinating now

I had almost made peace with the fact, that, when I decide to do some kind of sports any amount of time a week, I will only stick with it for so long. Usually a week. I accepted that this is just me and that I will make due with the times I manage to actually pull... 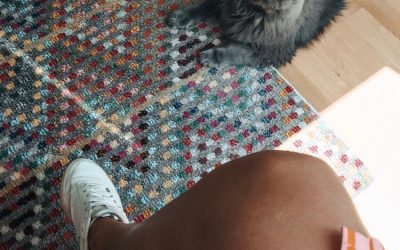 Summer usually runs away way too quickly and leaves me thinking: oh no I still wanted to do XYZ, guess I will have to wait till next year now. So this year I figured I'd make a list of the things I really want to do, to make sure I see a few more of them through. Yay... 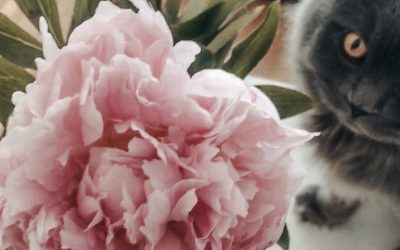 Minimalism – 3 things you can do today

I usually don't like to label myself, but I guess when it comes down to it, I might be considered a minimalist. Now for me this doesn't mean only having 100 things in my possession, it means only having in my life what I either need or like. Not more. Whenever I went...