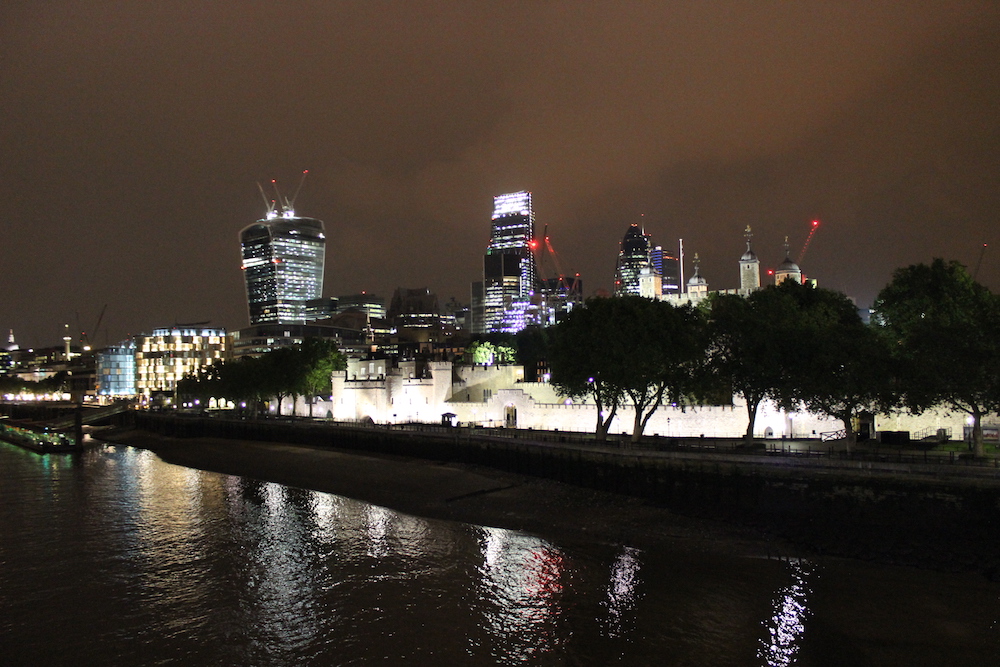 When I moved to London, I read a lot of articles and blog posts about how awesome London is and how to best settle in, what to do, what not to do and so forth. That was amazing and definitely made my arrival and my time in London easier.
But for what I did now, there wasn’t a lot of preparation. How does it feel and how do you prepare yourself for leaving London?

To be honest, I was sure there was nothing much to think about. I had made my decision, I was at peace with it. It was not that I didn’t love London, it was not that I was disappointed or didn’t like my job. It was only me in need of a new adventure. I had only lived in London for the past 1.5 years, the prices for living were horrendous, the condition of the flats terrible, so why should it be hard to leave?

Well – of course it was hard. Leaving London was a billion times harder than I had imagined it would be. The week before I left I just started crying several times without a specific reason. So what were the things that I had underestimated when I thought it would be easy to leave London?

1. Friends
The friends I found in London were different from what I was used to back home. Because, obviously, back home I grew up with those people. It makes sense that my relationship with my friends at home is different to the ones that I had only just started in London. So when I decided to leave London I was sure that it wouldn’t be hard to leave those London friends behind. I was very wrong.

2. Colleagues
I always knew that my colleagues were very nice people. I didn’t realise how much they actually meant to me. Having this place, where you go every day, those people you go on short coffee break with. I have learned so much from these amazing people and will never forget this awesome time with them.

3. The City
London. I mean, what more do I have to say? I will miss those sunday strolls on Brick Lane, those random trips in the Bus 25 through the City, the museums and the parks. The million different coffee shops and places to eat, Shoreditch to party, all the street art and so much more.

I am still sure that my departure from London was the right decision for me. London makes it close to impossible for foreigners to actually stay. 90% of the people I met living in London where ‘only there for a few years’ and ‘will most certainly leave at some point’. I don’t want to miss a minute I spent in London as it was one of the greatest experiences so far, but I am up for new adventures now so keep an eye out, as I will keep you posted right here.