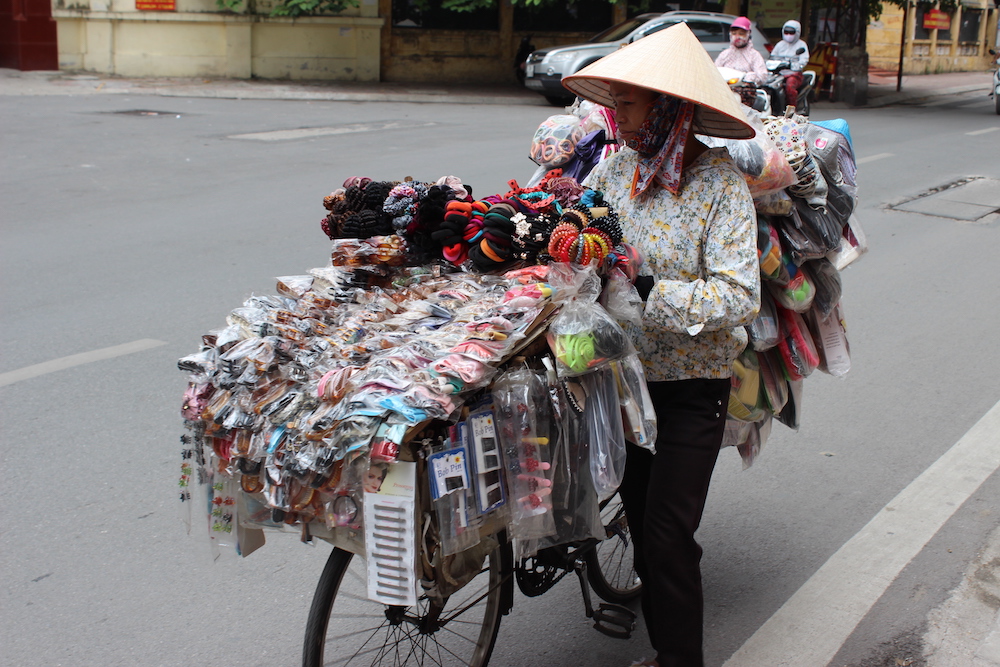 I was sooo excited to go to Vietnam, I had heard so many awesome things about it and after two weeks of chilling in Bali I was ready for new adventures.

Even though it was a little bit annoying, to be ripped off by the taxi driver right after arriving in Hanoi, I was happy to be there. And hey, it was somehow my own fault not to have checked in advance  how the currency works and how much I should expect to pay.

I stayed at a Hostel which was a former Hotel, so it looked quite nice and it was super central. Since it did not have a real common area there was not much Hostel life going on, which is not always ideal for solo travellers, but I was fine with it here as I didn’t plan on spending much time there.

One of the main things I wanted to do in the north of Vietnam was to visit Halong Bay so I just started there. I was a bit unlucky with the weather as you can see on the photos, but it was still an amazing trip.

We went kayaking, when the rain stopped for half an hour, this place is truly beautiful, even though the guide kind of freaked me out by pointing out that the water at this spot is so dirty that we should try not to touch it…

Next stop was this huge cave. I think it is the second biggest cave in Halong Bay and it did look pretty impressive. I just really didn’t like the colourful lights everywhere, it made the impression as if the whole thing was artificial, which is kinda sad.

The next few days I spent wandering around Hanoi. The city has the perfect size for me, it is not too big and not very westernized.

Vietnams history really interested me, so I visited the Vietnamese Military History Museum and the National Museum of Vietnamese History. The military museum was not very educational, neither was the history museum, as there wasn’t a lot of explanation to most of the things, but since I had read up on some of the history before I was able to make some sense out of everything.

Have you ever been to Hanoi? What was your favorite experience? 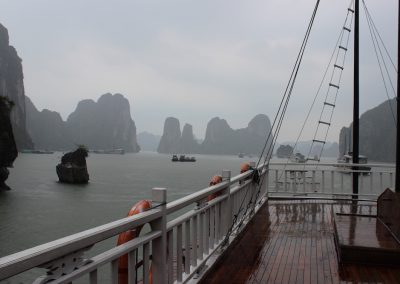 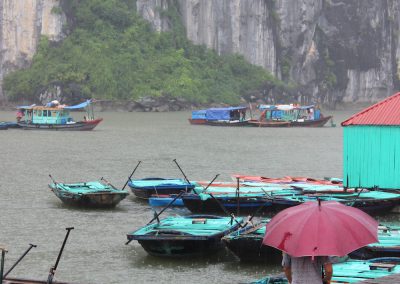 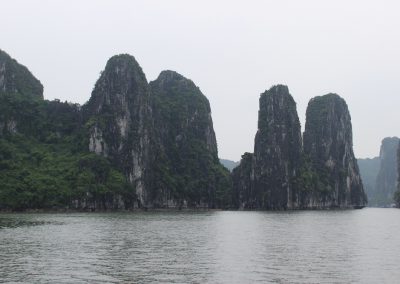 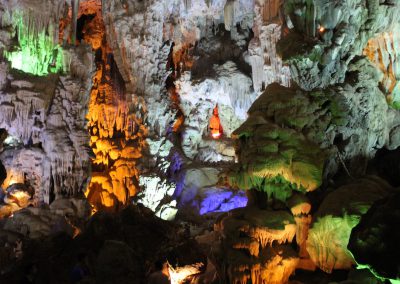 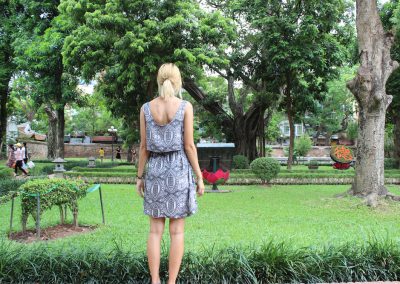 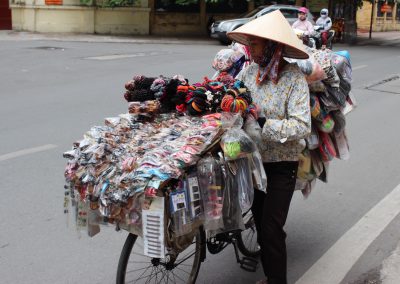 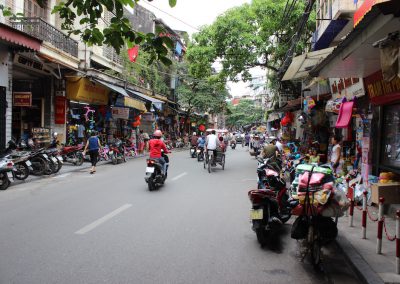